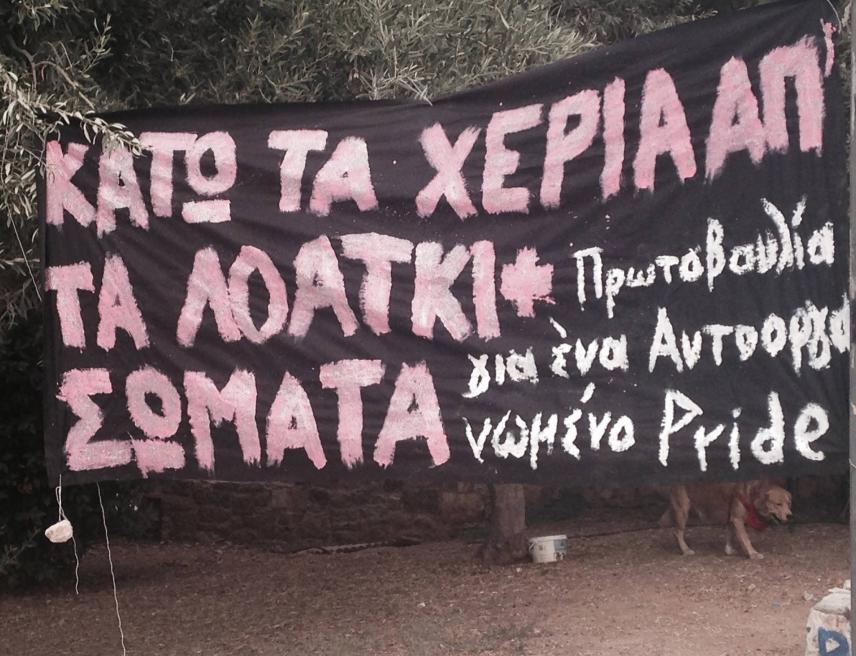 Queer and LGBT communities are experiencing an alarming rise in the number of violent hate crime (The Independent for example is reporting that the number of attacks on the community in the United Kingdom has increased by nearly 80 per cent in the past four years).
In August, we joined the protest against violence against Queer and LGBT community near to the park in Athens, Greece, where the LGBT couple was attacked.

We met Alexandra Tsiorou, a trans woman and an activist, who explained us the background of this action, or better self-organized pride. She herself is fighting against ableism, trans and homophobic violence on a daily level.

Nidzara Ahmetasevic is investigating sexual assaults and rapes that happened during the Bosnian war in the 90´s already since decades. She conducted numerous interviews with women who are rape survivors from that time. She continues to tackle this problematic, and is now researching bosnian post-war reality.

Nidzara Ahmetasevic is journalist, independent scholar and activist from Sarajevo, currently based in Athens. She volunteers with Are You Syrious?, and is regional editor at Kosovo 2.0.

In August, we joined also the march of Afghan refugees to protest against deportation to their country outside the Ministry of Migration and the Representation of the European Commission in Athens, Greece, to where the letter of their demands was delivered.

We met one of the protesters – Masoud Qahar – who arrived to Greece approximately two years ago, and is still without any legal status and papers. Since then, he is very active in the anarchist circles in the city. After the march, he explained us his assumptions for the strict deportation EU policy, and what was the content of mentioned letter.
We concluded our interview with his hopes and wishes for his uncertain future.

India’s Supreme Court has issued a historic ruling confirming the right of the country’s LGBT people to express their sexuality without discrimination. Judges ruled that sexual orientation is covered under clauses in the Indian Constitution that relate to liberty, despite the Government claiming there was no legal right to privacy.
The ruling paves the way for discriminatory practices against LGBT people to be challenged in the courts.

More information for all the events available on: www.fiftitu.at

Music (CC) from compilations: Riot Grrrl is not Dead! and Mansplaining on the dancefloor 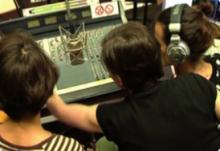